Remaining on the leading edge of the ever-changing world of design requires a constantly evolving, dynamic and diverse tapestry of styles and creative influences, always pushing the boundaries of convention into new territory. While it is impossible to have a conversation about influential women in design without mentioning the legacies and contributions of renown visionaries such as Florence Knoll and Ray Eames, on this International Women’s Day Livingspace recognizes and celebrates a few of today’s women at the forefront of contemporary design and architecture, where artistic vision and technical prowess inevitably intersect. 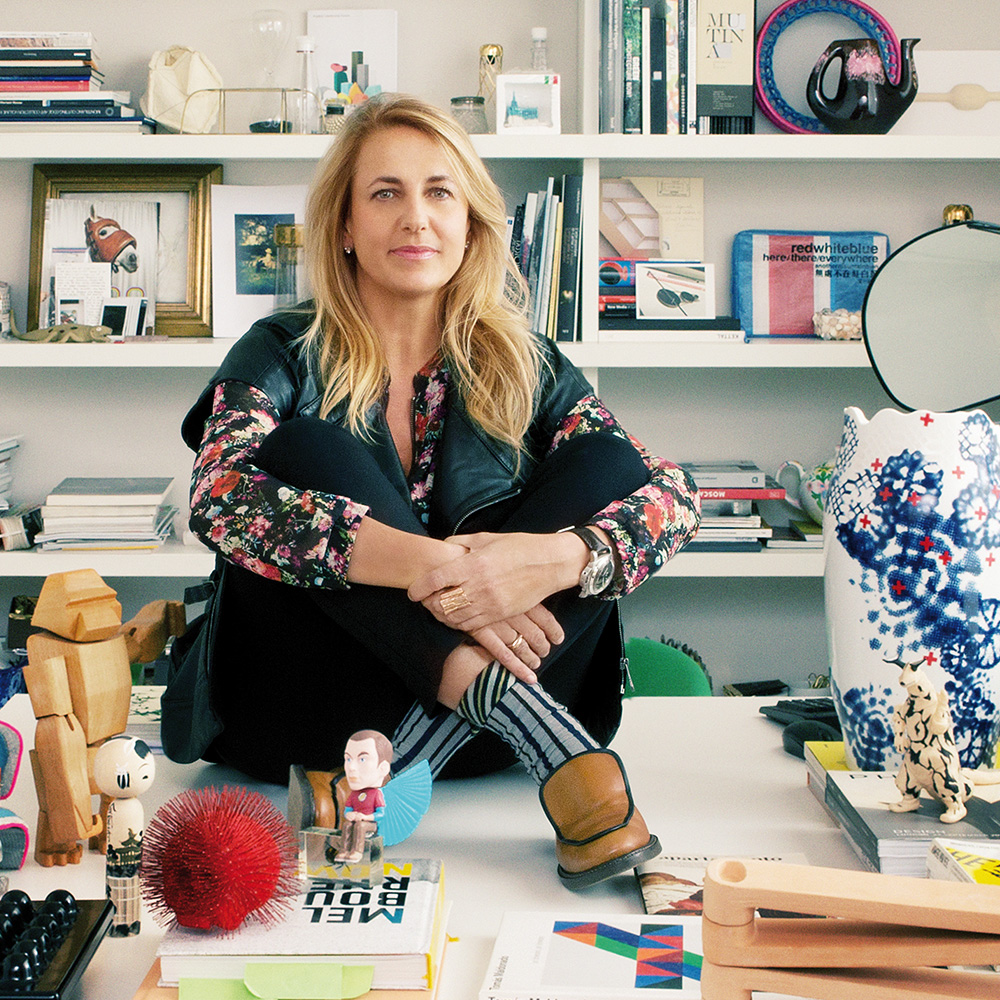 Good design takes into consideration the user who will ultimately be interacting with it – something Patricia Urquiola learned to appreciate early under the mentorship of Achille Castiglioni while finishing her studies at the Polytechnic University of Milan. Today, establishing an empathic connection between her work and the people who come in contact with it is a core tenet of her company, Studio Urquiola. Founded in 2001 with her partner, Alberto Zantone, the company has grown to become a top operator in the fields of industrial product design, architecture, art direction and strategy consulting. 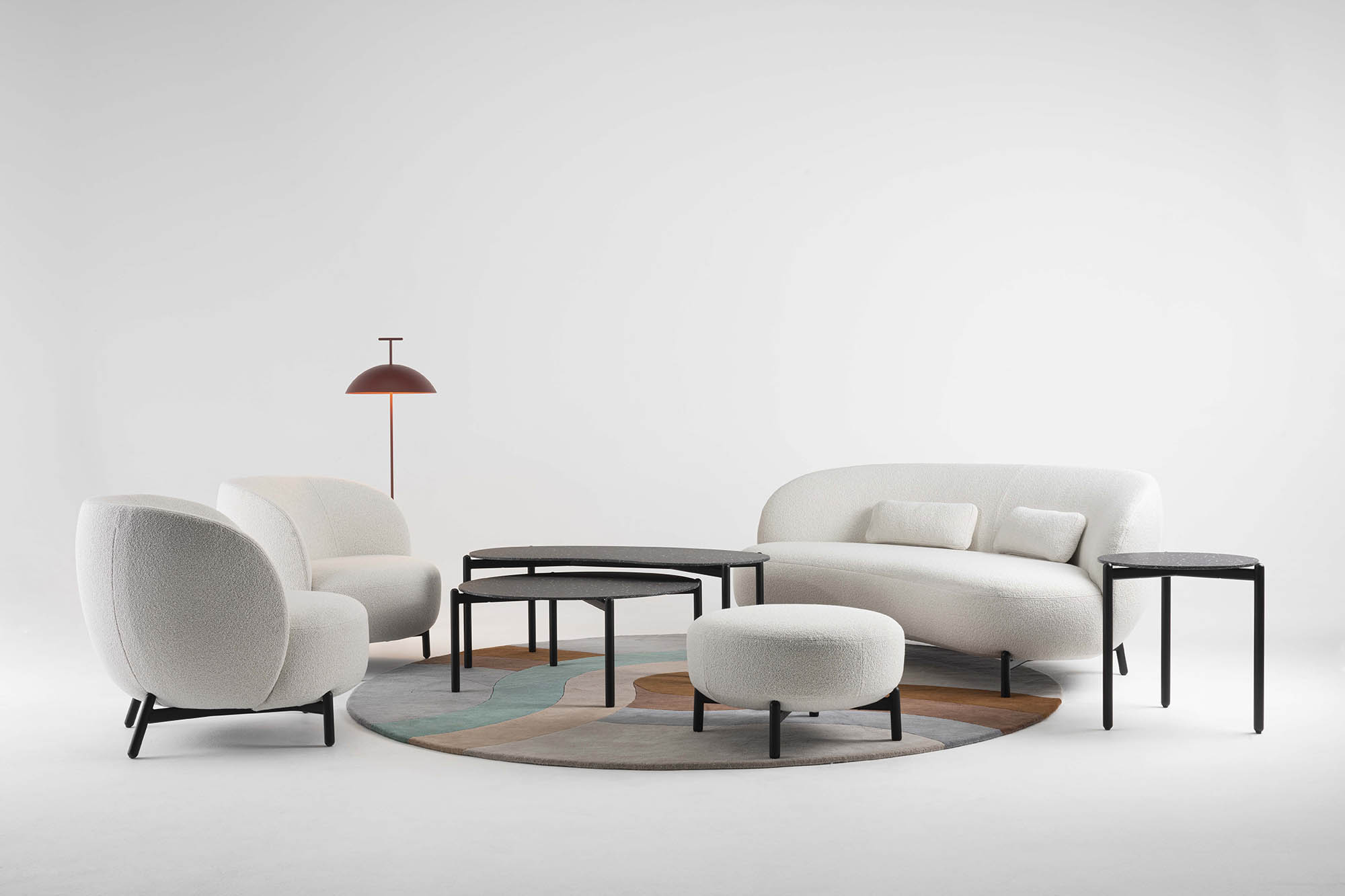 –
LUNAM from Kartell 2021, by Patricia Urquiola.

At the core of all of Studio Urquiola’s designs is a passionate dedication to constant experimentation, forever seeking out unexpected connections between the familiar and unexplored. Her work has garnered a great deal of praise and recognition on the international stage, including “Designer of the Year” for Wallpaper, Ad Spain, Elle Decor International, Architektur and Wohnen Magazines. In 2015 she was nominated as the Art Director of Cassina, a capacity in which she continues to serve to this day. 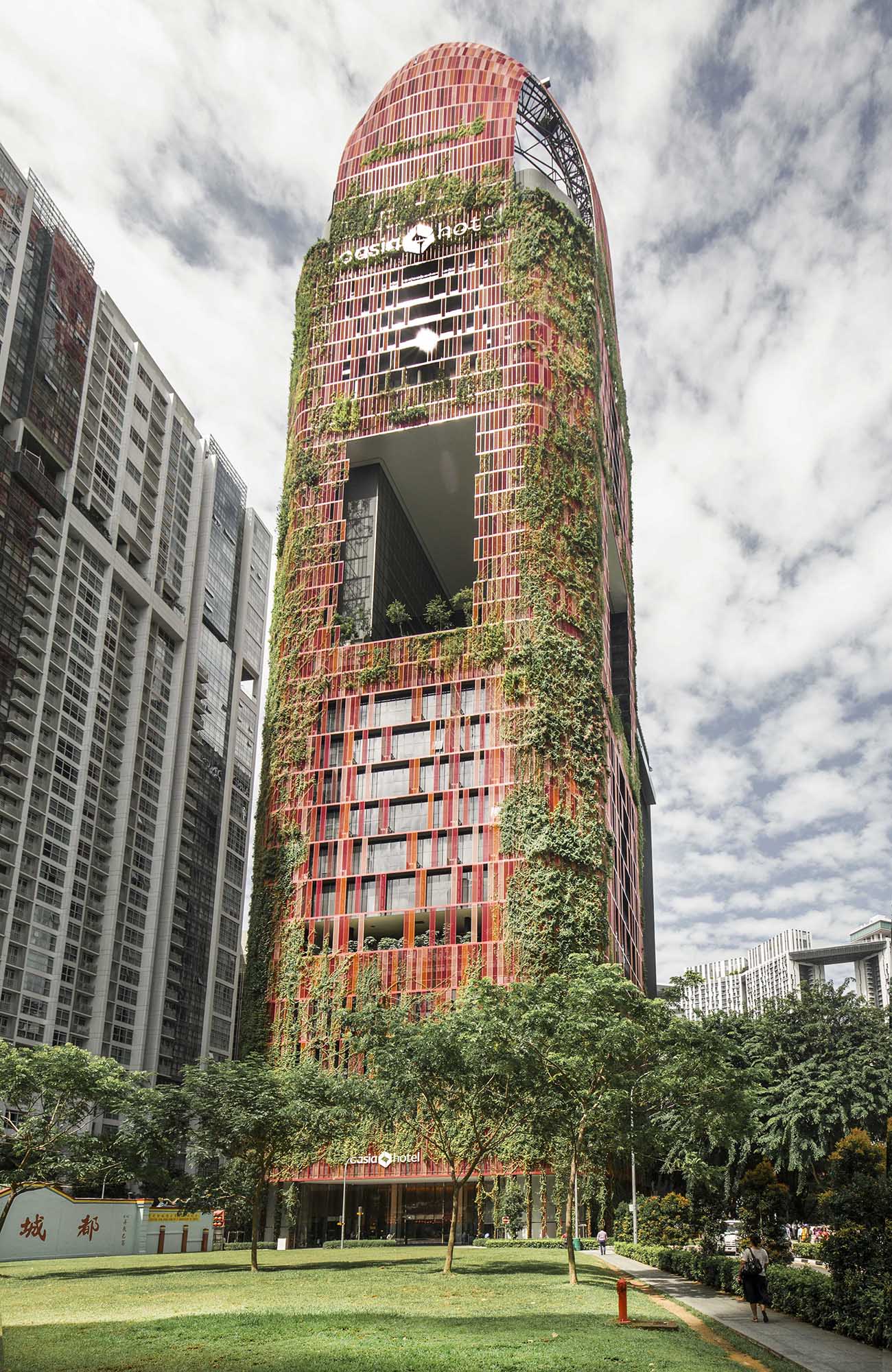 As global consciousness around matters of sustainability continues to grow, a chief concern of industry is the consideration of its ecological impact. With a vast body of work with prominent international brands such as Molteni&C, Kartell, Alessi, BME, Baccarat and Louis Vuitton, among many others, Ms. Urquiola consistently drives the companies she works with to re-imagine production methods which promote the upcycling of waste material into something evolutionary and innovative. 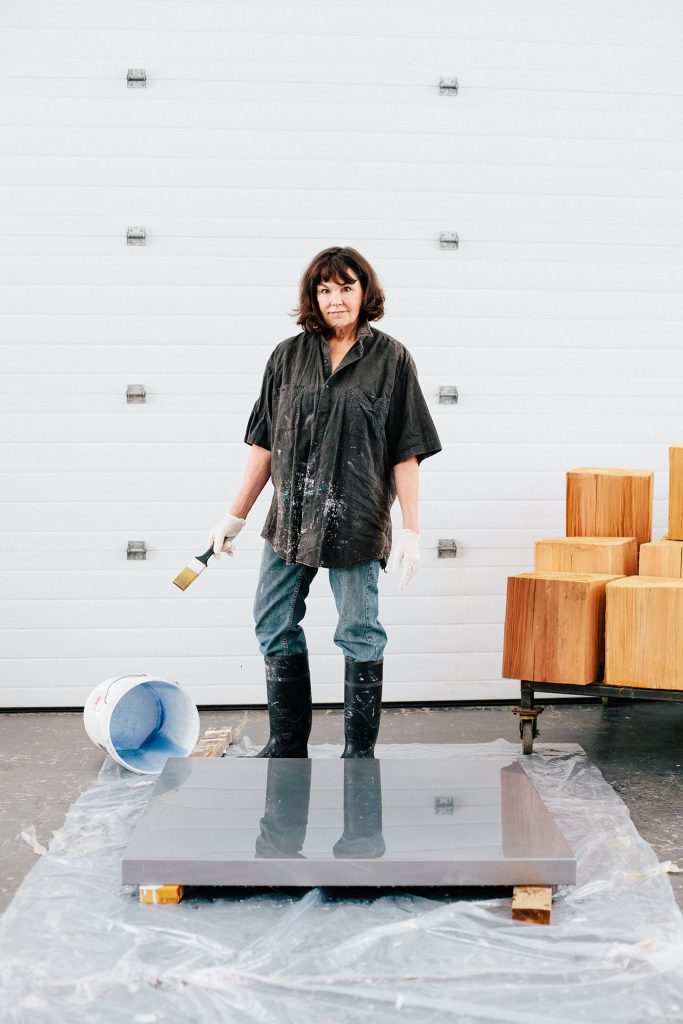 Vancouver’s own Martha Sturdy founded STURDY in 1978, and has been a fixture in the Vancouver artistic landscape ever since. Growing up in the Pacific Northwest fostered in her a deep appreciation for the natural world, which is repeatedly expressed through the formal expansiveness observed in her work’s interpretation of landscape as an artform. 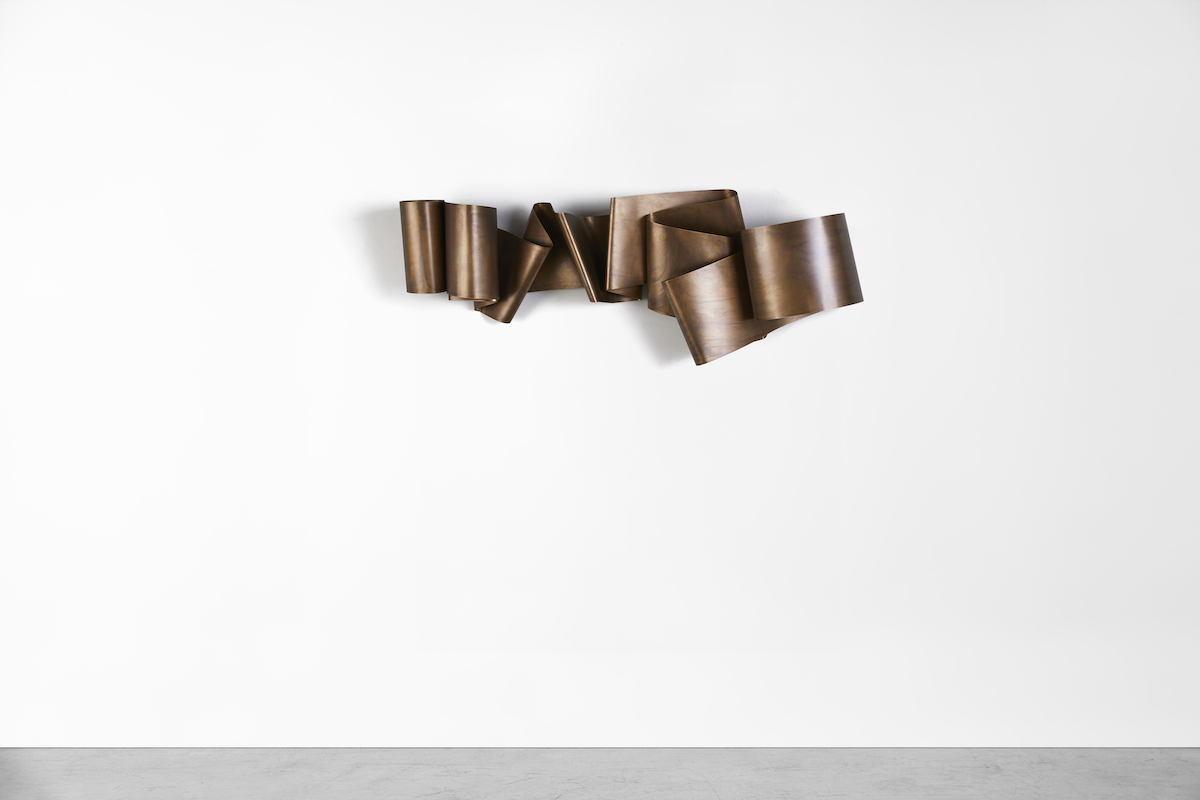 A common theme reflected in Sturdy pieces is her fundamental belief that the hand of the artist need not be seen, only their decisions and flaws experienced. “My work is not for thinking about a specific environment, it’s about being witness to the emotive impact of nature’s balanced composition”, she says. 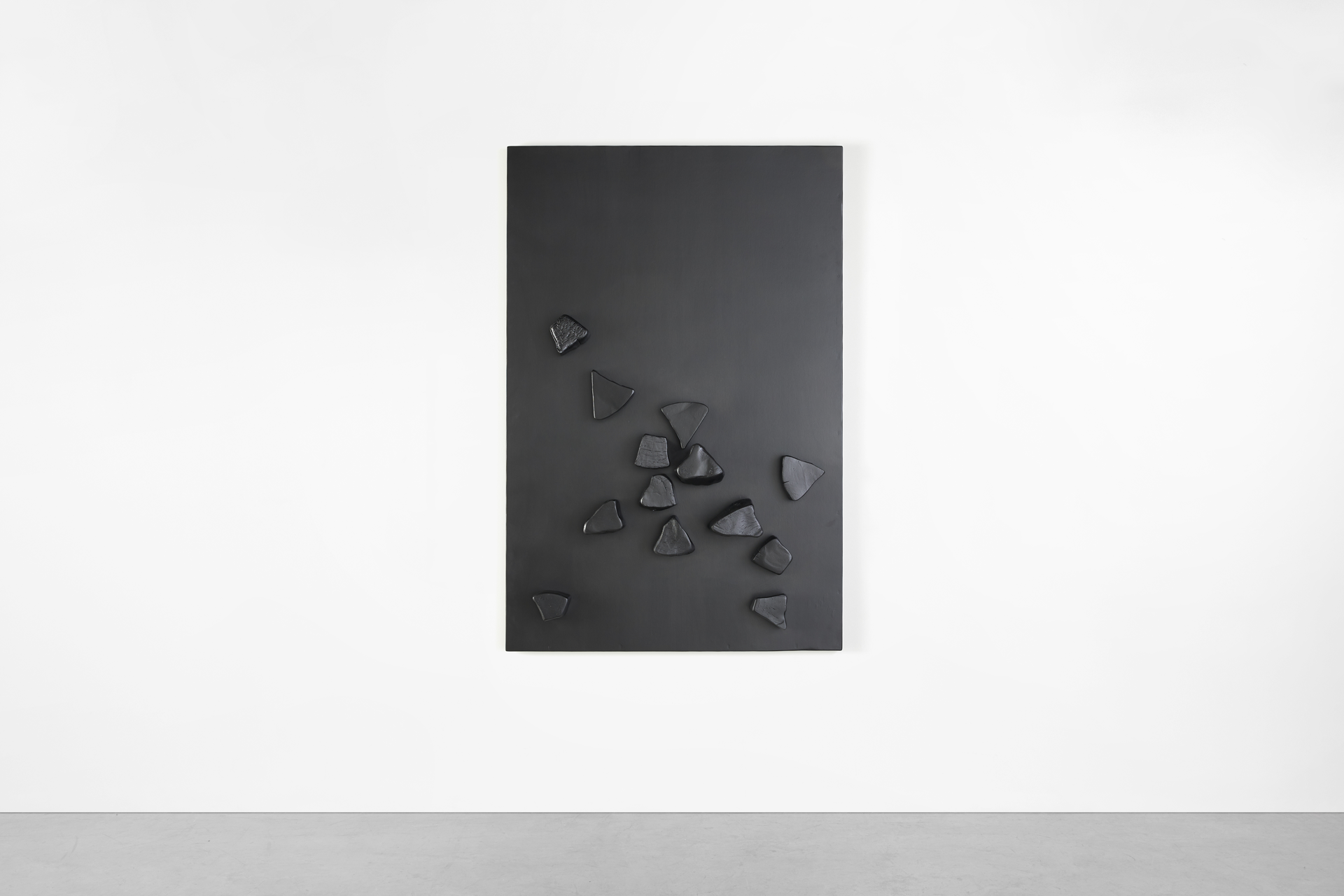 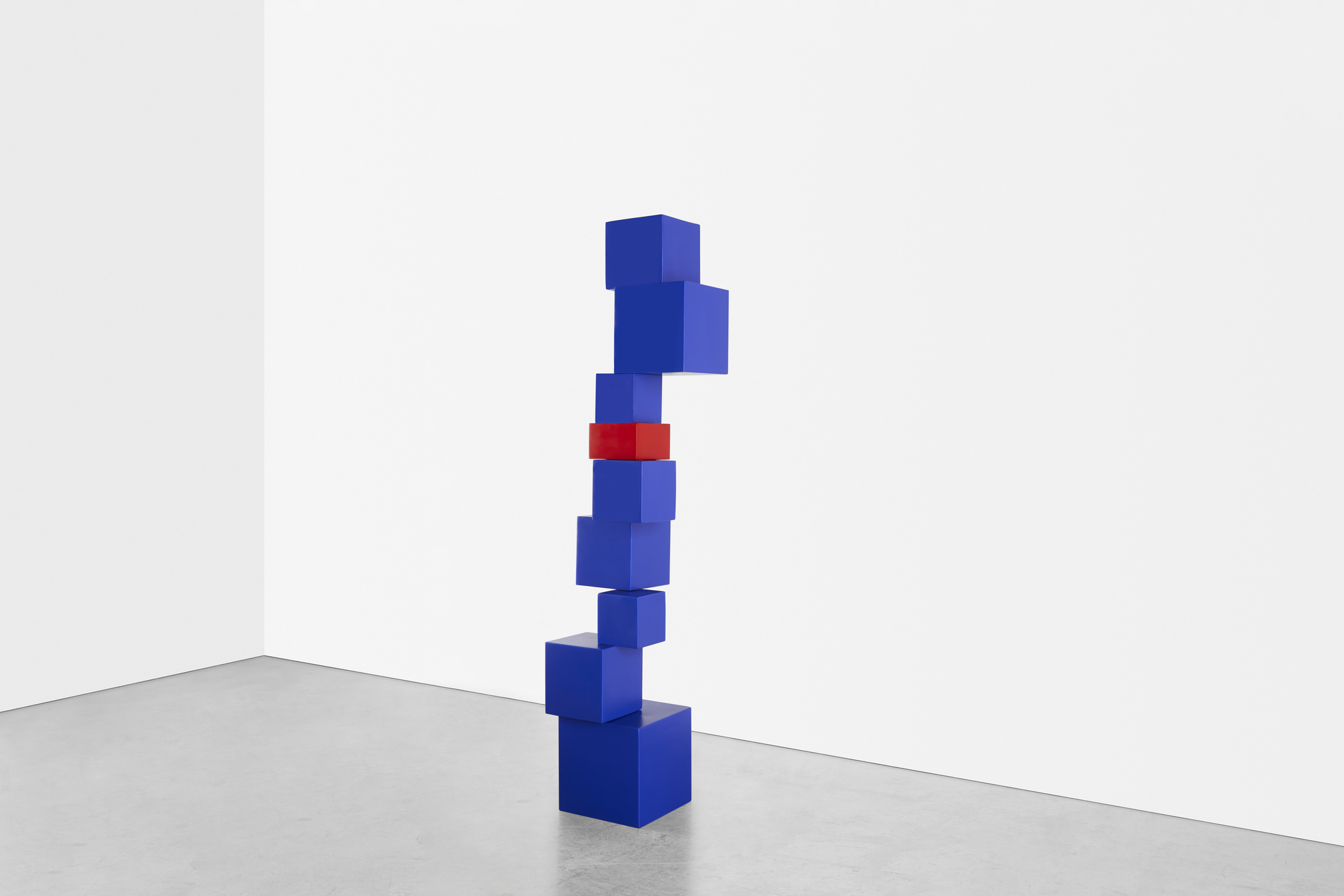 Some of her creations can also be found on display in the Livingspace Interiors showroom in Vancouver, BC. 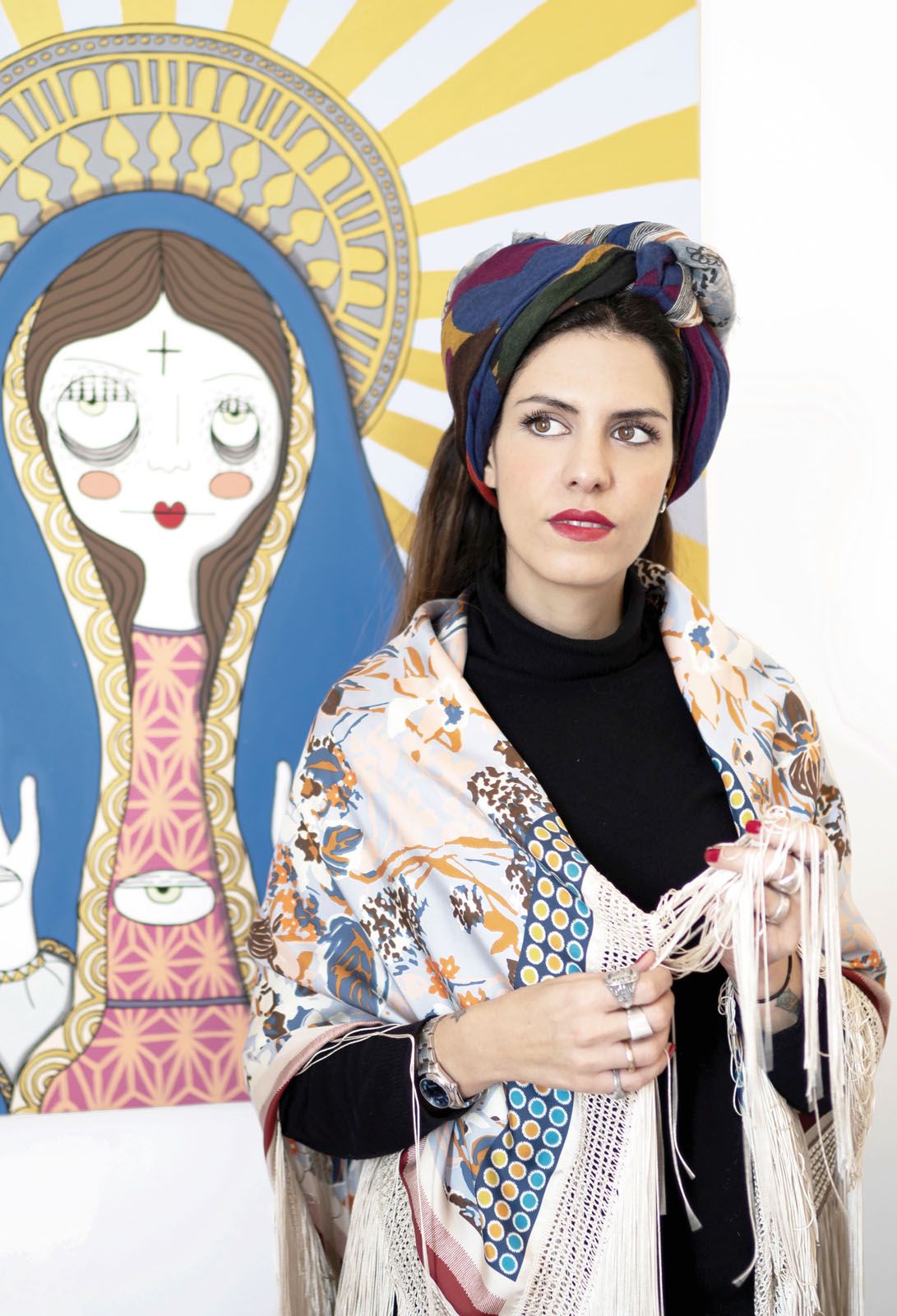 Few people embody the concept of intersectionality between art and design more eloquently than Elena Salmistraro. In fact, it’s an idea that is central to her designing principle, manifesting itself in each and every project undertaken by her self-titled design studio, which she founded together with architect Angelo Stoli in 2009. 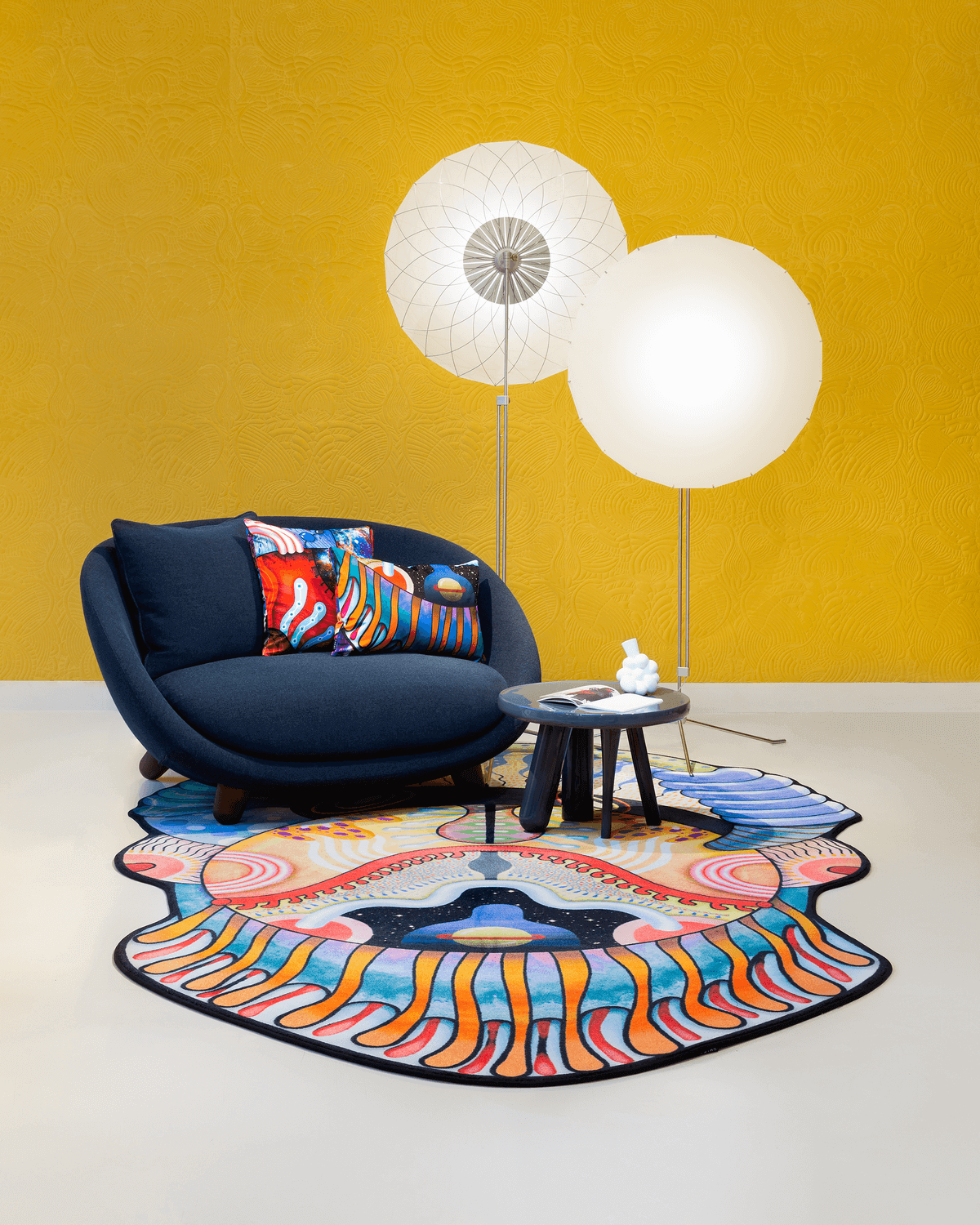 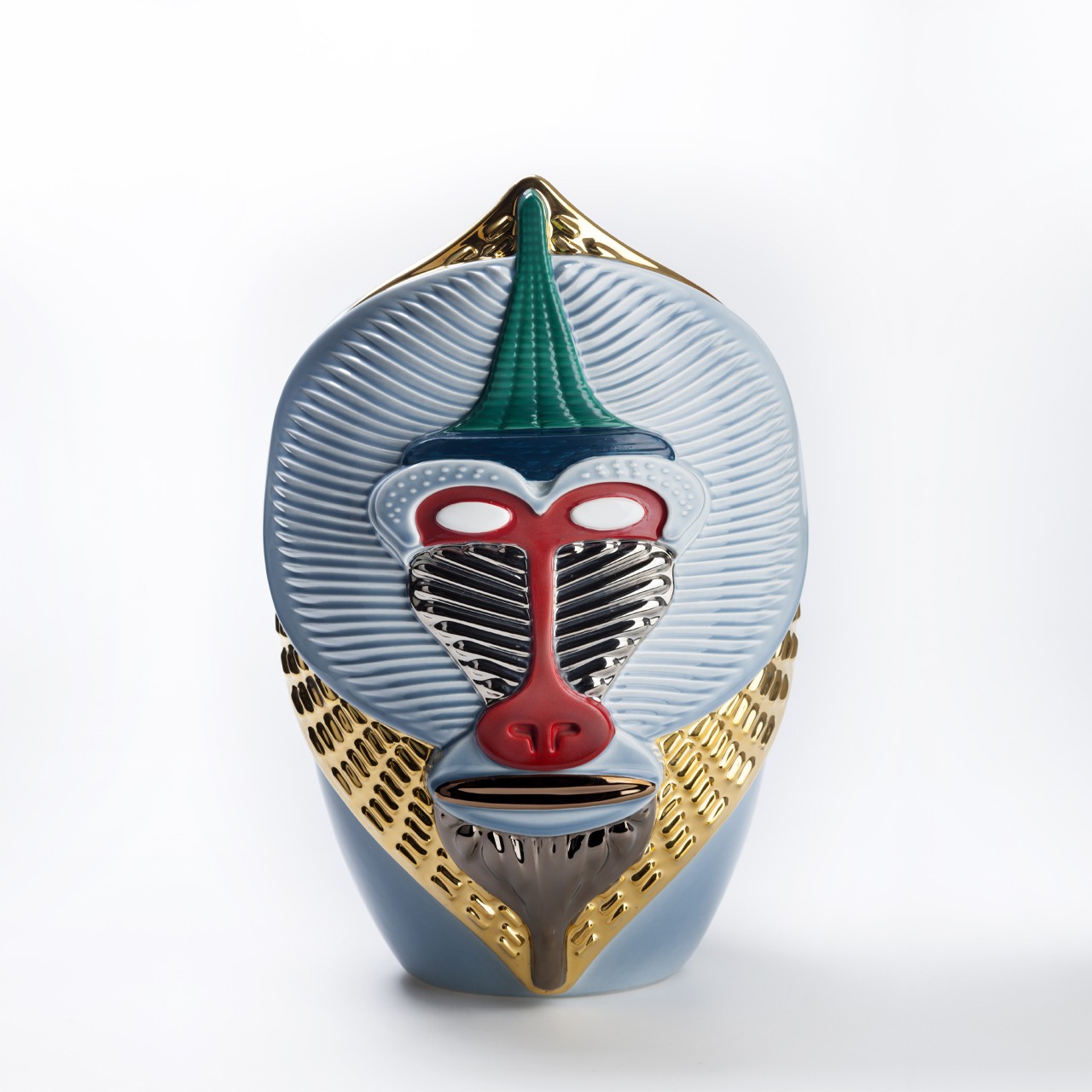 Prioritizing the “search for expressive language of objects, which may fascinate people by evoking emotions” in every design, her impact on the international design community has been nothing short of breathtaking since graduating from the Polytechnic University of Milan in 2008. Working as a product designer, artist and illustrator, her list of high profile clients includes Apple, Disney, Moooi, Londonart, Alessi, Capellini, Lavazza, Bosa and Nike, among countless others. 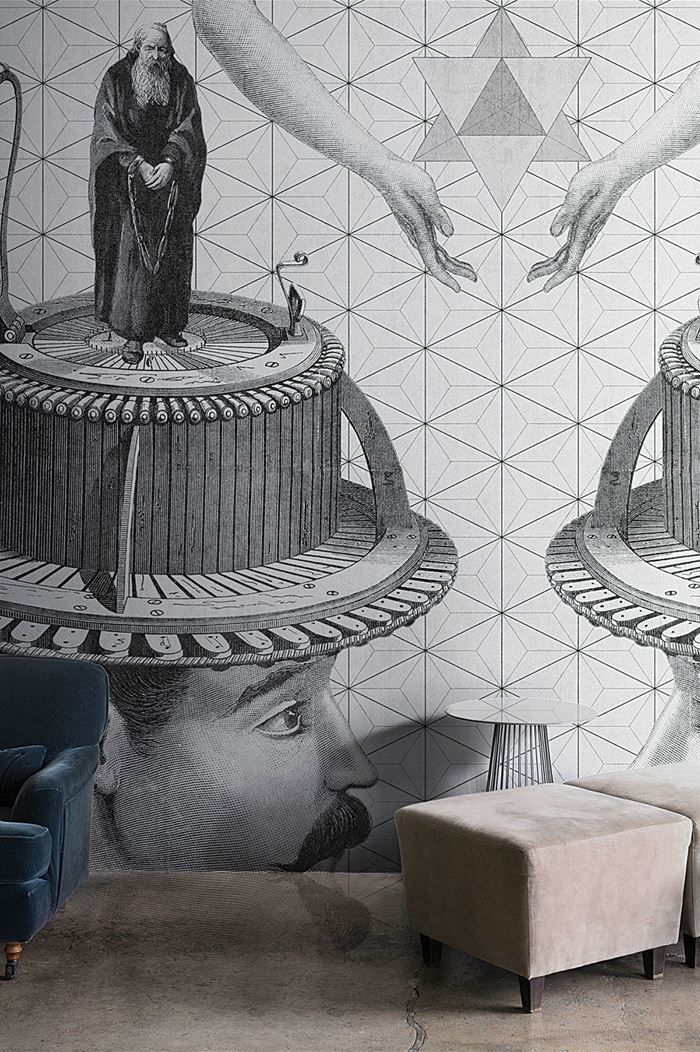 In 2017, Elena Salmistraro was appointed World Ambassador of Italian Design in an initiative promoted by Triennale of Milan in collaboration with the Ministry of Foreign Affairs, and the Ministry of Cultural Heritage and Activities. A year later, she was presented with the “Best Emerging Designer Award” at the Salone del Mobile, the design industry’s largest trade fair of its kind in the world. 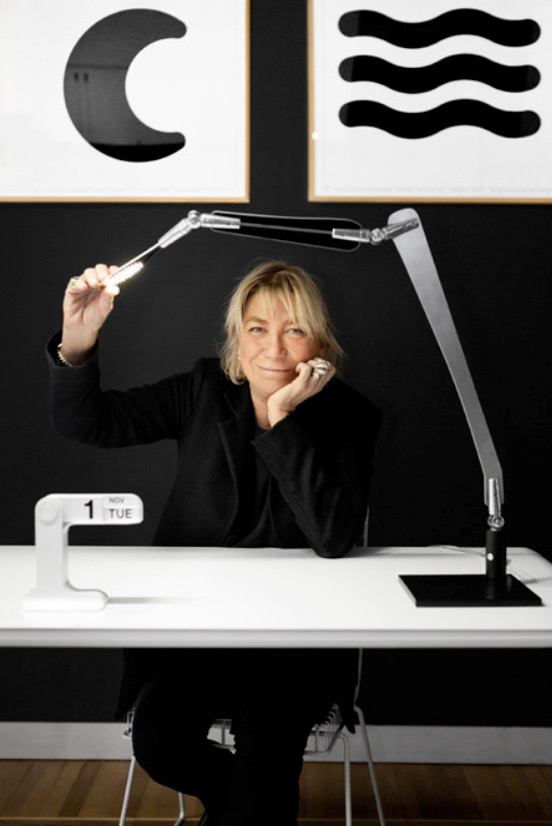 Described as an entrepreneur, architect, designer and teacher, Carlotta de Bevilacqua personifies leadership and mastery of her craft. The third member of our list to do so, she graduated from Polytechnic University of Milan in 1983 with a degree in Architecture, and now serves as the president and CEO of Artemide, and President of Danese Milano.

Consistently introducing new ecologically-minded performance standards, her work in the lighting sector of the design industry has placed Artemide at the forefront of the field, not only for its stylistic qualities, but also its understanding of the connection between light and human health. A vegetarian and animal rights activist, her work is an investigation of the connection between humanity’s physiological and psychological wellbeing and the different facets of light. 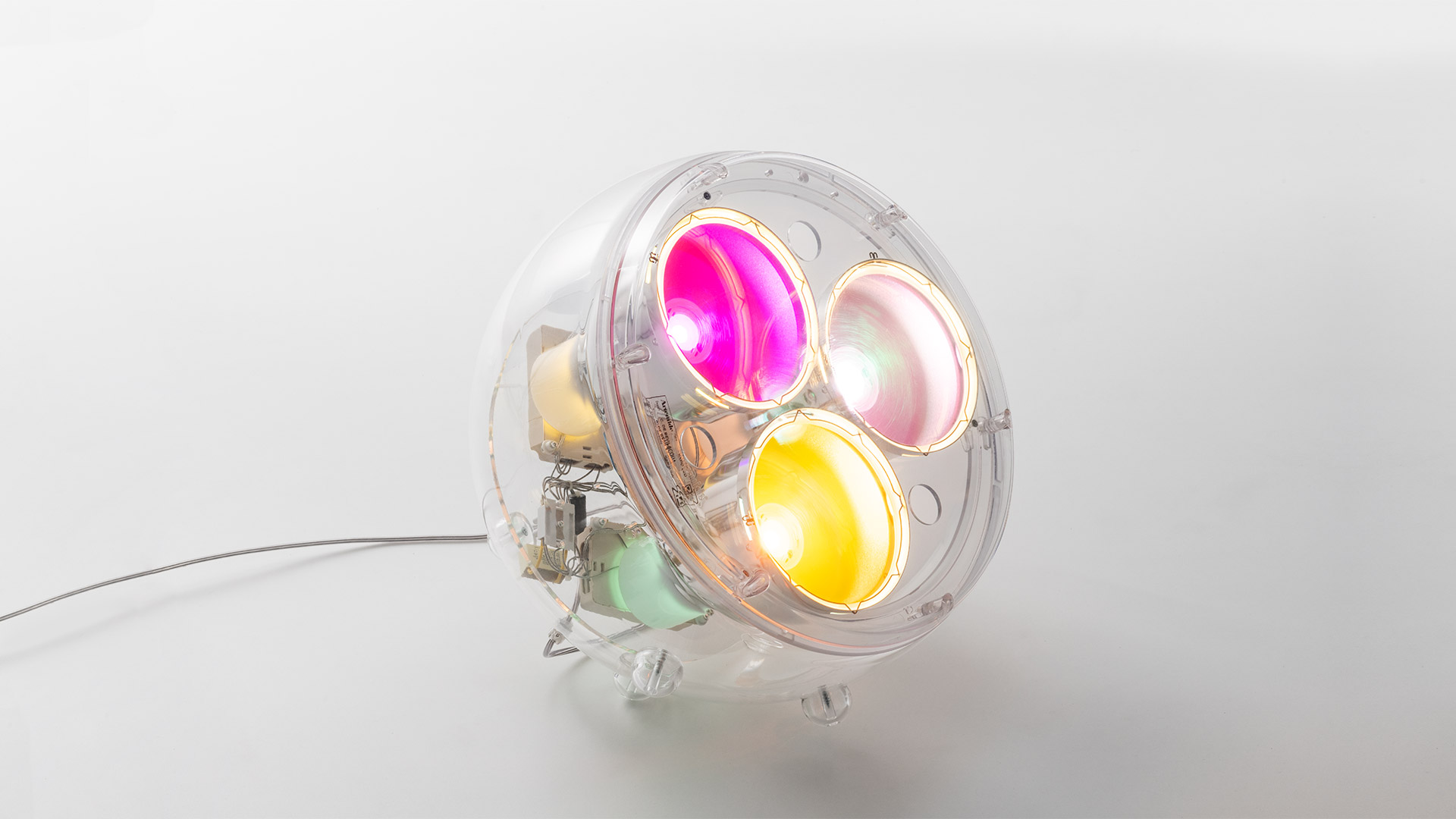 Since 2001, Carlotta de Bevilacqua has also served as a university professor at the Design Faculty of the Milan Polytechnic, and contributes significantly to numerous conventions and workshops aimed at exploring changes in contemporary society and business, the new frontiers of research, and the evolving needs of the environment.